Laurel wilt in natural and agricultural ecosystems: understanding the drivers and scales of complex pathosystems 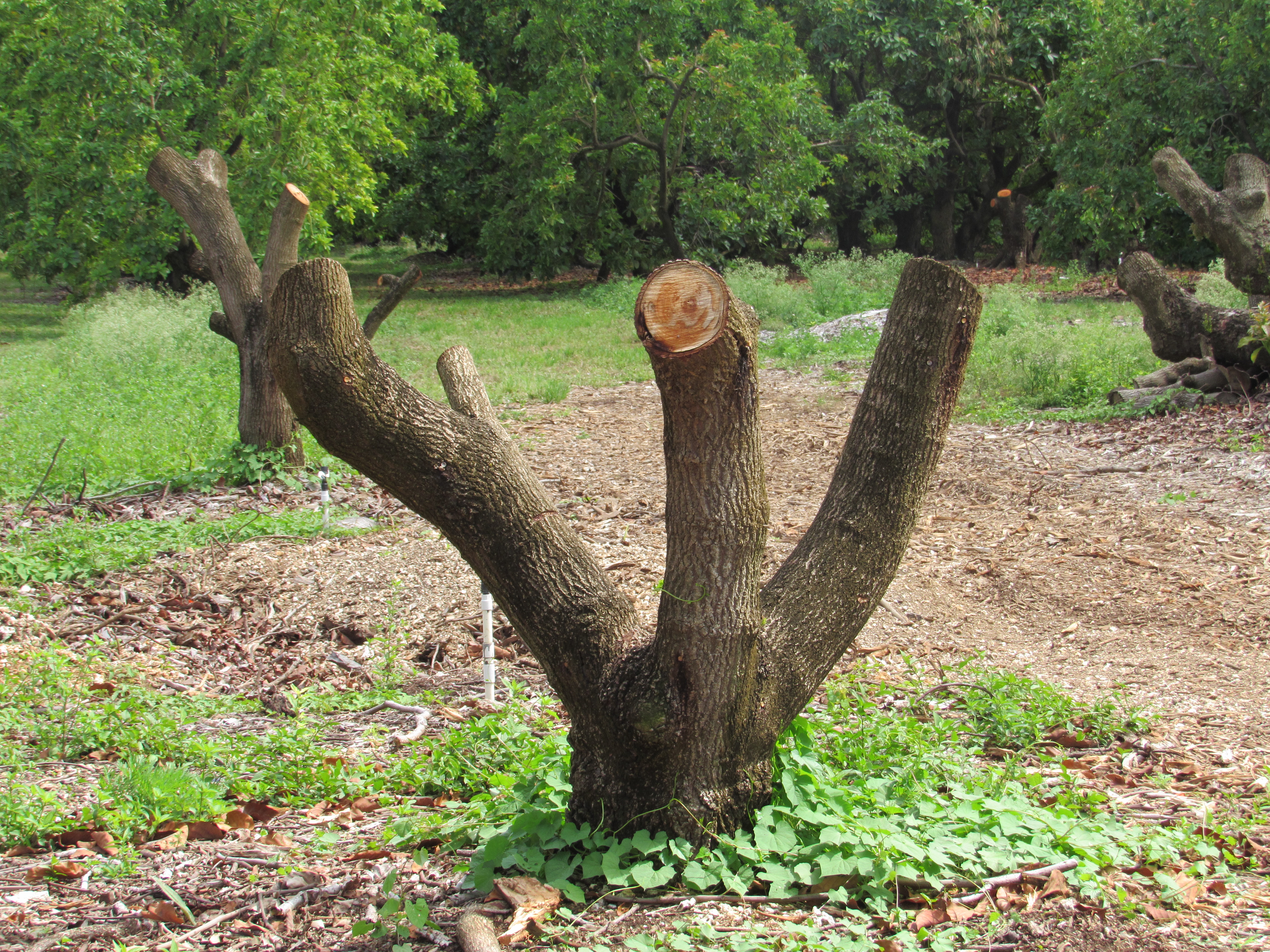 Laurel wilt kills members of the Lauraceae plant family in the southeastern United States. It is caused by Raffaelea lauricola T.C. Harr., Fraedrich and Aghayeva, a nutritional fungal symbiont of an invasive Asian ambrosia beetle, Xyleborus glabratus Eichhoff, which was detected in Port Wentworth, Georgia, in 2002. The beetle is the primary vector of R. lauricola in forests along the southeastern coastal plain of the United States, but other ambrosia beetle species that obtained the pathogen after the initial introduction may play a role in the avocado (Persea americana Miller) pathosystem. Susceptible taxa are naïve (new-encounter) hosts that originated outside Asia. In the southeastern United States, over 300 million trees of redbay (P. borbonia (L.) Spreng.) have been lost, and other North American endemics, non-Asian ornamentals and avocado—an important crop that originated in MesoAmerica—are also affected. However, there are no reports of laurel wilt on the significant number of lauraceous endemics that occur in the Asian homeland of R. lauricola and X. glabratus; coevolved resistance to the disease in the region has been hypothesized. The rapid spread of laurel wilt in the United States is due to an efficient vector, X. glabratus, and the movement of wood infested with the insect and pathogen. These factors, the absence of fully resistant genotypes, and the paucity of effective control measures severely constrain the disease’s management in forest ecosystems and avocado production areas.